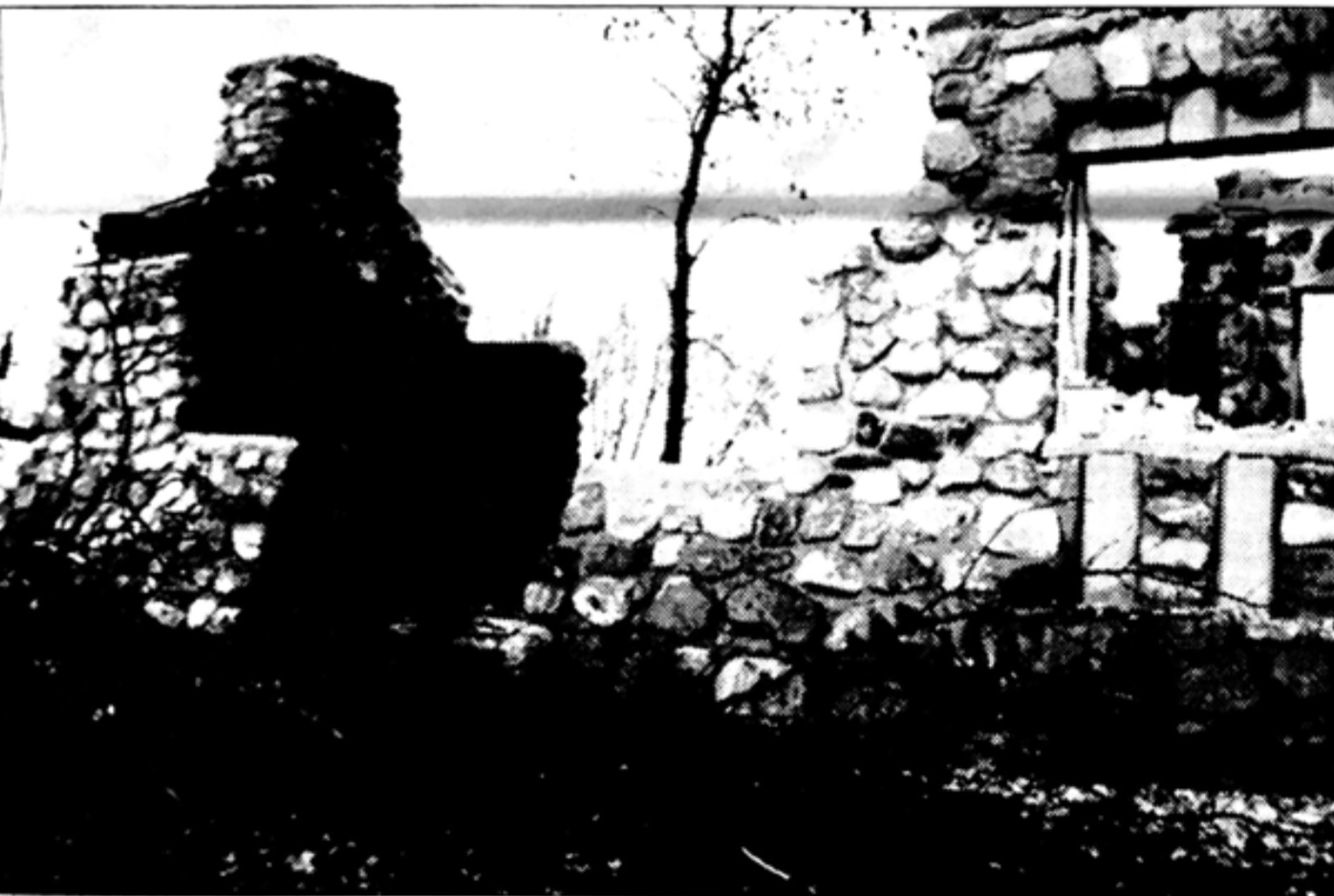 In the early hours of November 9, 2009, the museum at the Whitestone Hill Battlefield Site in southeastern North Dakota was gutted by flames. The museum was built at the site of the Whitestone Massacre, where General Alfred Sully and the U.S. Cavalry murdered 750 Dakota people. Until recently, re-enactors were employed by the site, including soldiers who performed military drills.

The state fire marshal said that the fire that destroyed the museum was intentionally set. The building contained no electricity. The locks on the museum doors were cut, and artifacts had been removed. The building was completely in ruins except for a few stone walls.

After the imprisonment and exile of Dakotas in Mnisota following the 1862 war, Gen. Sully and the U.S. Cavalry was commissioned for the genocidal extermination of Dakota people both in the border of Mnisota and beyond. On September 3, 1863, the Sixth Iowa Cavalry found a camp of Dakota and Lakota people on Whitestone Hill. Sully and his troops encircled the camp before launching an attack.

Many women and children were murdered or captured in the initial attack. The Dakota warriors of the village, including Inkpaduta, rallied in defense against their attackers. The warriors held their line long enough to allow the surviving women and children to escape. They were then hotly pursued until after dark, exchanging gunfire only long enough to keep the Cavalry at bay. Sully set up camp on Whitestone Hill and sent troops out over the next two days to hunt down fleeing Dakotas. He ordered the destruction of all homes, food caches, and supplies of Dakota people, including over 400,000 pounds of buffalo meat.

While 72 U.S. soldiers had been killed by the Dakota defense, an estimated 100 to 300 Dakota and Lakota warriors were killed. The remainder was 750 murdered women and children. The hundreds of captured Dakotas were exiled with the other survivors of 1862 to Fort Thompson at Crow Creek, South Dakota. While Sully’s massacre dealt a massive blow to our people, it did not temper our resistance on the plains.

The North Dakota State Historical Society says it plans to rebuild the stone-walled museum as soon as possible. But funds need to be allocated, and construction might take a couple of years.

Re-enacted military drills are no longer performed at the site, and the museum is no longer able to stand in celebration of the U.S. massacre of 750 Dakota people. All that remains are the scorched black walls of another icon of imperialism.