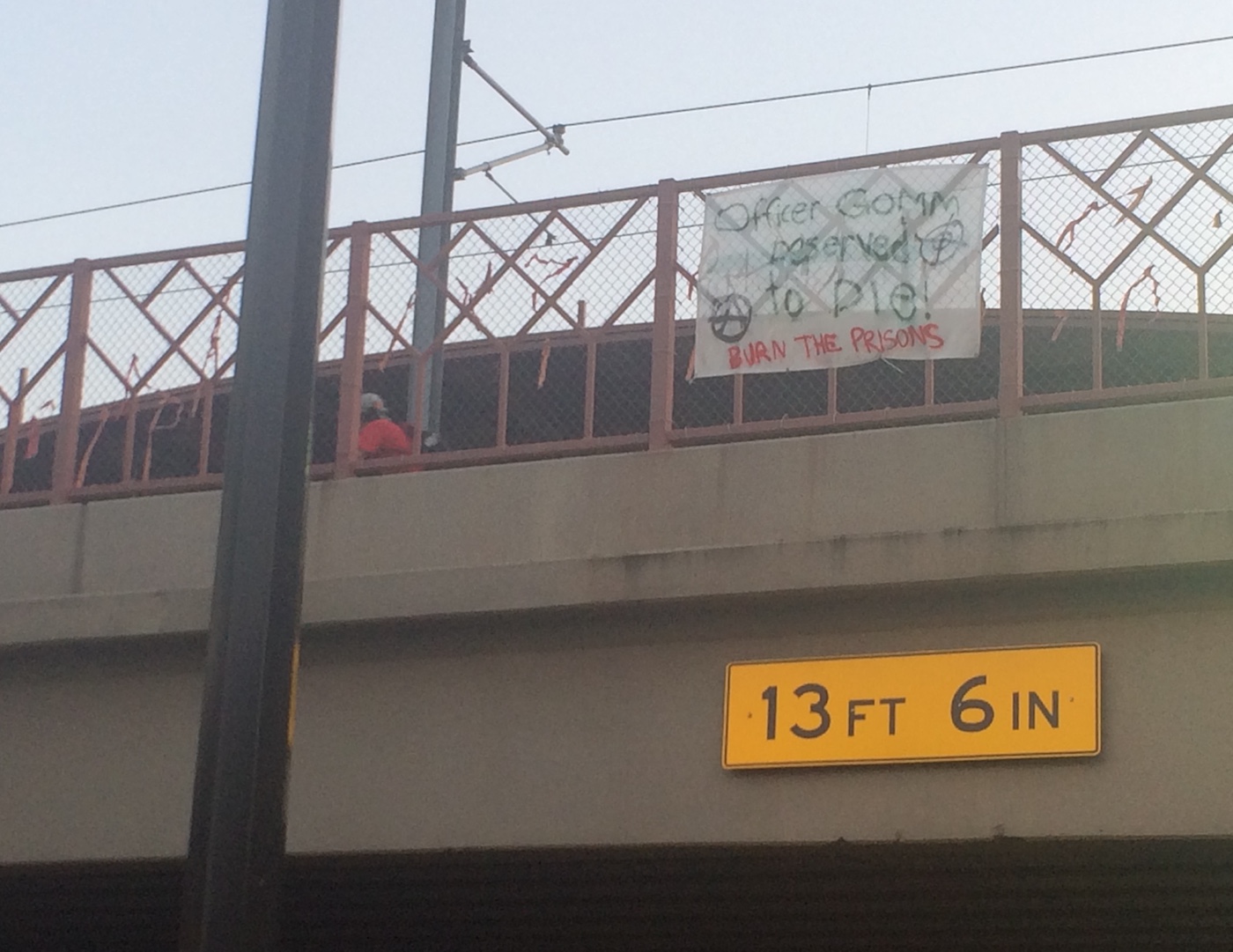 After a year filled with attacks on guards at Stillwater and other Minnesota prisons, Officer Gomm was killed by an inmate at Stillwater. Since then, all Minnesota prisons were placed on lockdown for weeks and subjected to additional harrassment on top of the indignity of being imprisoned in the first place. Several guards have quit and many more are reluctant to come in to work. All the while, the union says they need more money for guards and further repression.

To the guards who quit: congratulations, we hope your former colleagues join you.

The only good prison guard is a dead one.

Til the last prison is ashes under our feet,